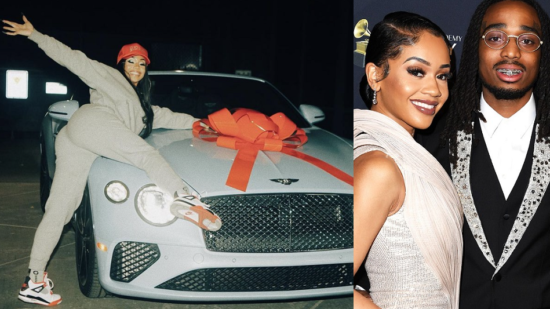 Saweetie is reportedly selling the customized Bentley given to her by ex Quavo following their messy break-up earlier this year.

The 27-year-old rapper put the Bentley her ex, 30, gave her late last year, up for sale via a Southern California dealership for $279,888, according to The Shade Room. 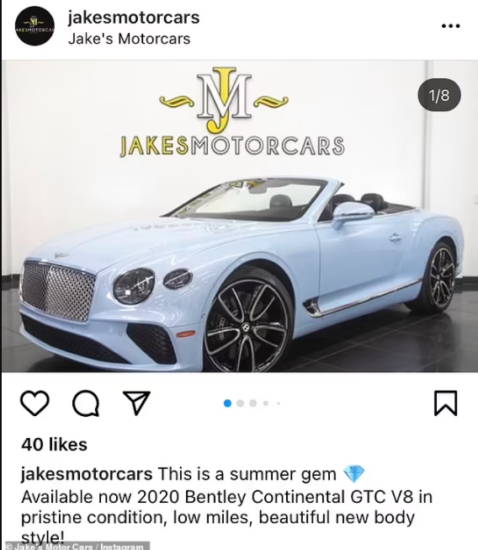 The outlet noted the similarities between the Bentley she posed with last year and one being sold by the San Diego dealership Jake’s Motor Cars. The inscription on the front headrests that read, ‘Icy’ under a Bentley logo was also spotted. 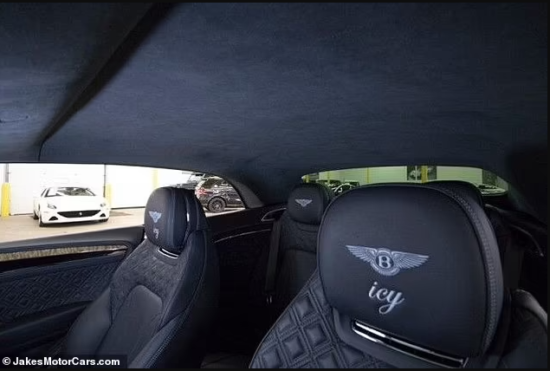 An ad for the vehicle states that it is Imperial Blue with a V8 engine, automatic transmission, and 2,191 miles on it.

The news comes after Saweetie was seen on the Instagram account of Rolls-Royce rep Cassidy von Seggern posing next to a luxury car she had recently acquired. 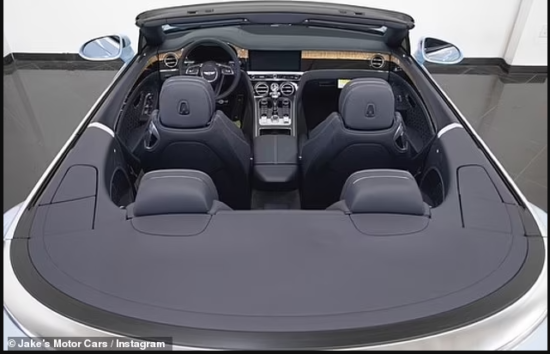 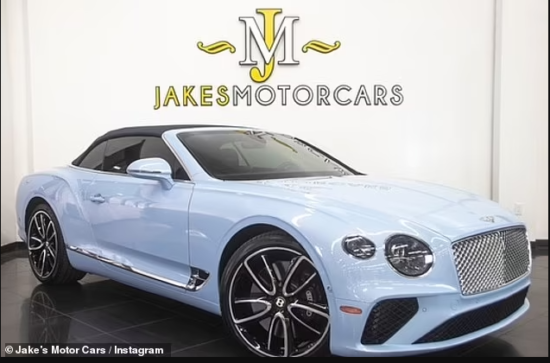