Rahman Malami who is one of the sons of the Minister of Justice and Attorney-General of the Federation, Abubakar Malami, got married to his fiancee, Aisha Humairah Ibrahim Umar, in Kano today May 22.

Presiding over the solemnization, Dr Bashir Umar, the Imam of Al-Furqan mosque, prayed for the couple wishing them conjugal bliss just as he also prayed for peace and harmony in the country.

Deputy Senate President, Ovie Omo-Agege along with some Senators, Governors of Gombe, Kebbi and Zamfara were among high profile politicians at the wedding. Also in attendance were the Minister of Police Affairs, Muhammad Maigari Dingyadi, the Executive Secretary of the Nigeria Police Trust Fund (NPTF), Alhaji Ahmad Aliyu, Sen. Magnus Ngei Abbe, Sen. Ali Modu Sheriff, former governor of Borno state and many others. 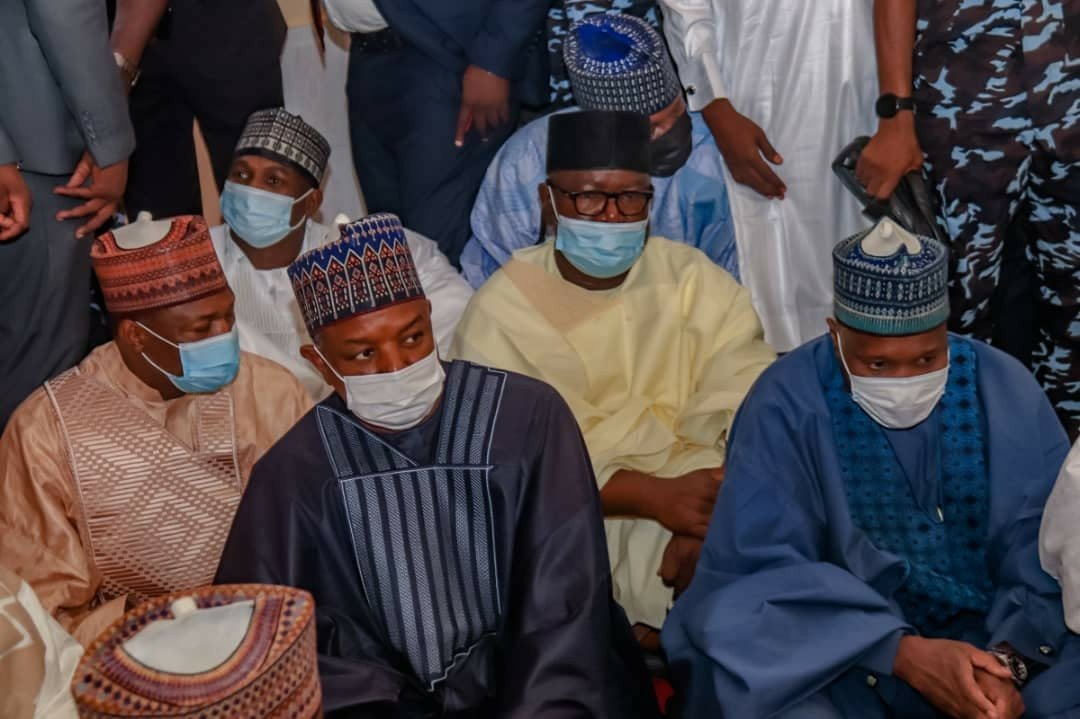 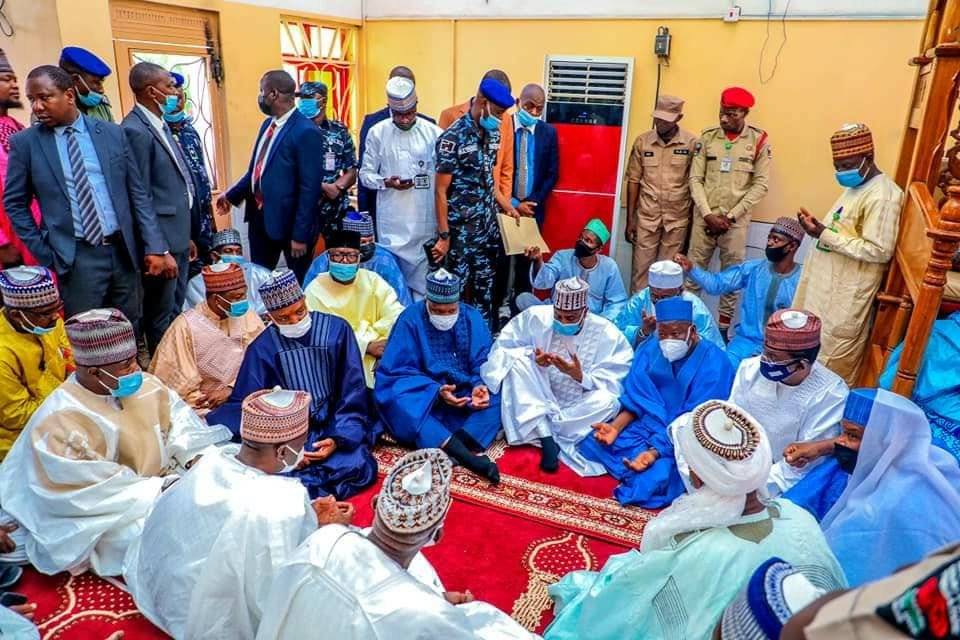 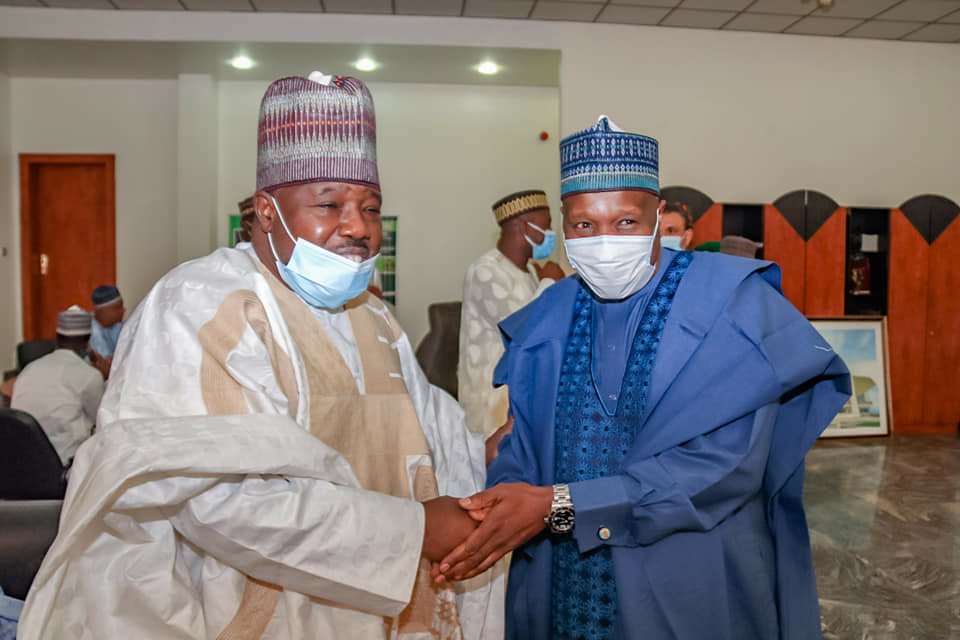 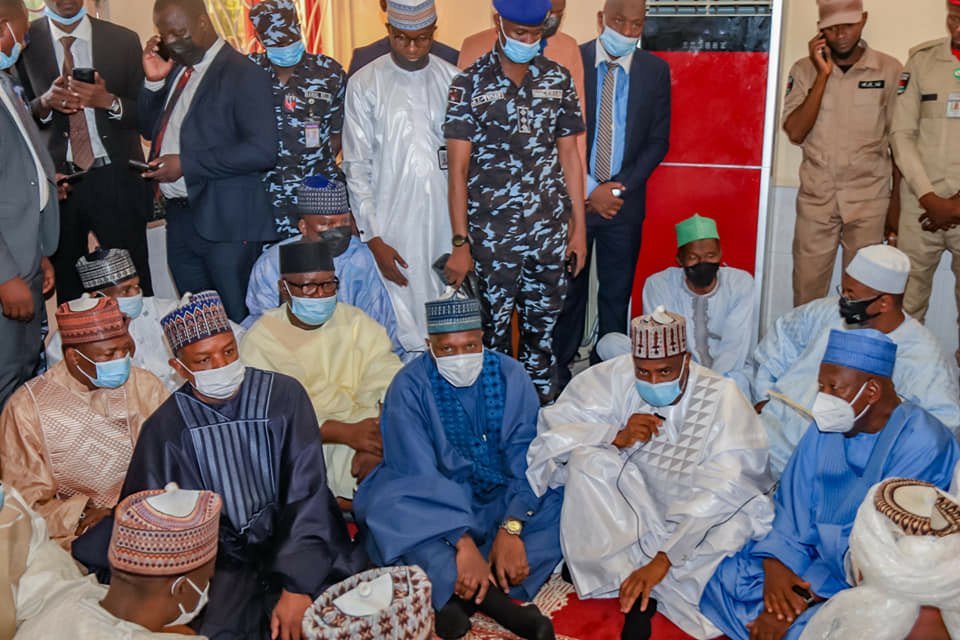 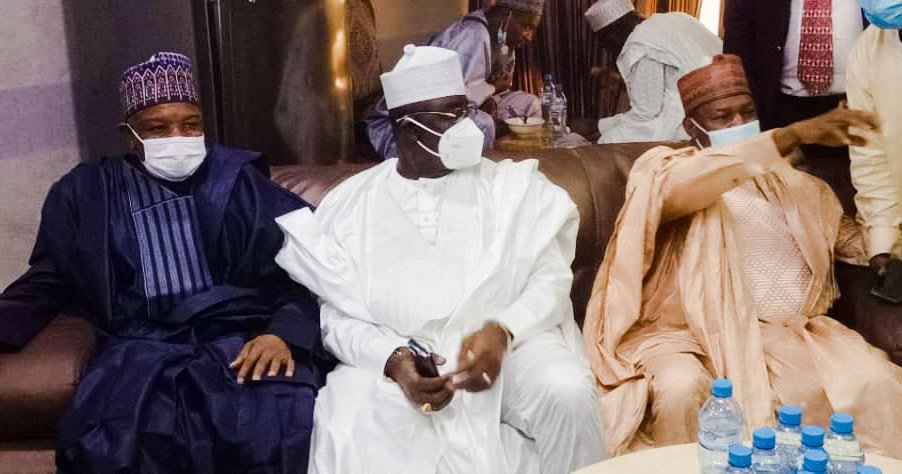 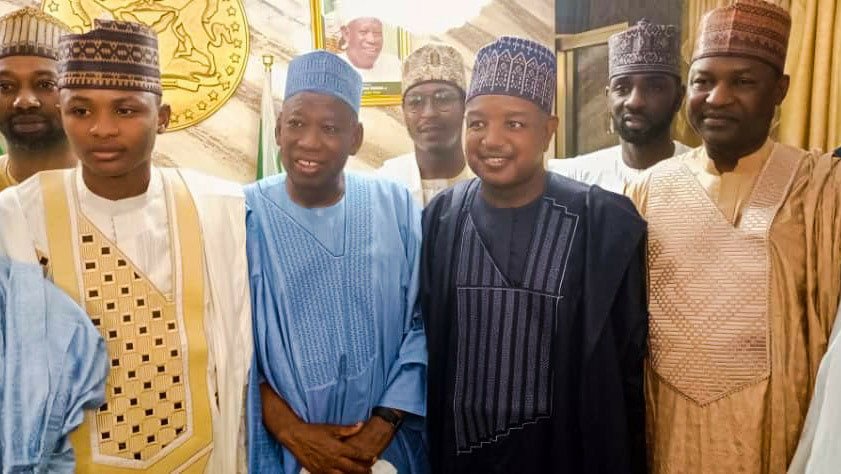 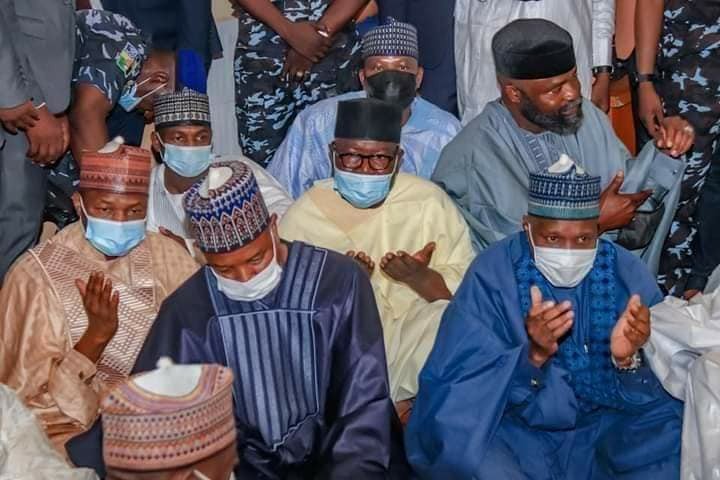 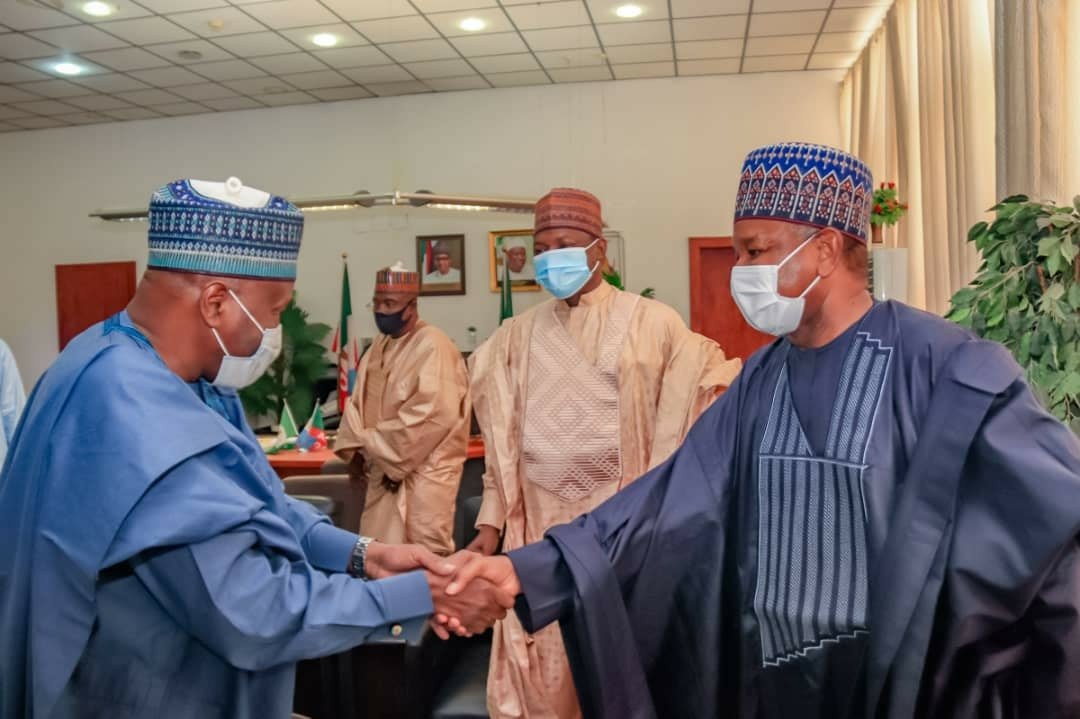 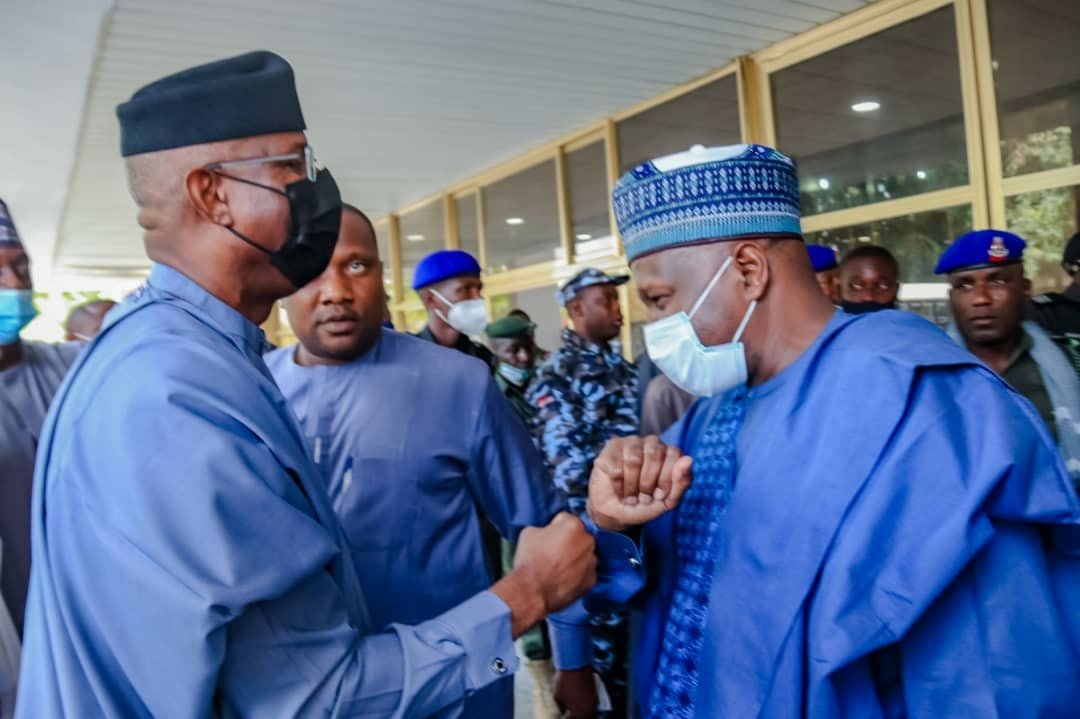 Facebook
Twitter
Pinterest
WhatsApp
Previous articleBuckle Up for the Next Celebrity Wedding, This time Kidi and Sister Derby..?
Next articleCheck Out the First photos from rapper, Ikechukwu’s traditional wedding