Jasmin Lawrence and Eric Murphy, the eldest children of comedy stars and friends Eddie Murphy and Martin Lawrence are dating.

Jasmin sent Eric a birthday message over the weekend, showering him with sweet words and sharing photos of the two of them looking so in love and cute.“Happy birthday, my love! I’m so incredibly blessed to know you, to love you, and to have you by my side,” she wrote. “Cheers to many more blessings, laughs, and beautiful memories! I love you so much!! 🖤” 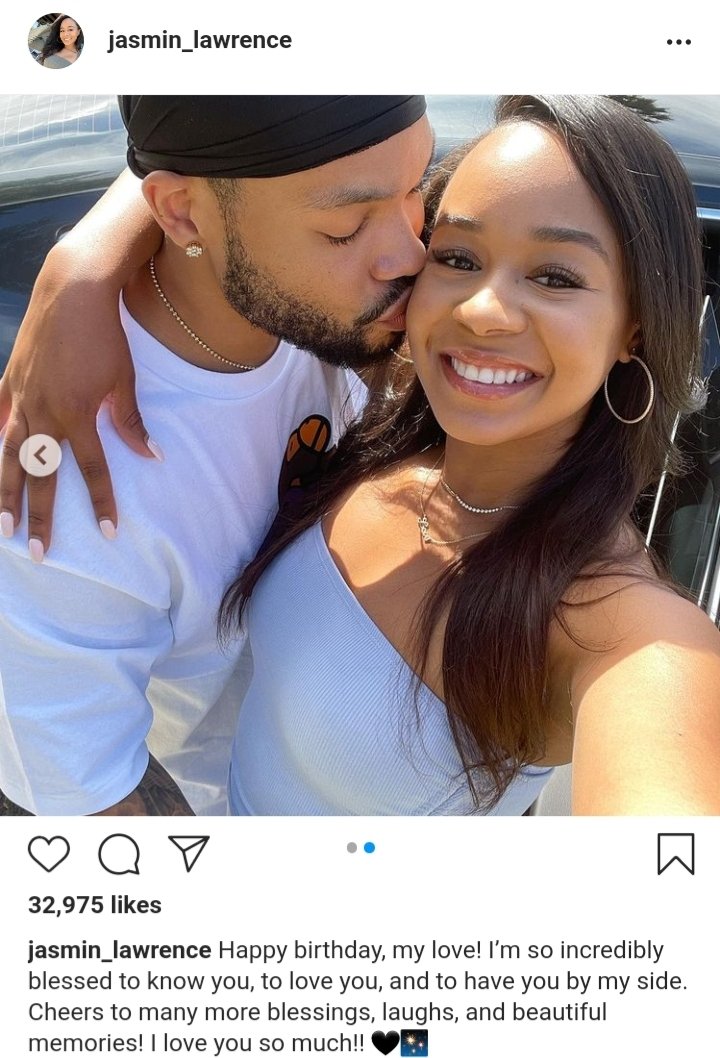 Eric also shared the news in late July, posting two photos of himself and Jasmin cuddled up. Jasmin is seen in the photo beaming from ear to ear, as is Eric, as they bask in the euphoria of love. He captioned the post, “Head over heels in LOVE with YOU @jasmin_lawrence ❤️❤️❤️❤️ #myotherhalf #equallyyoked #iloveyou.” How cute! 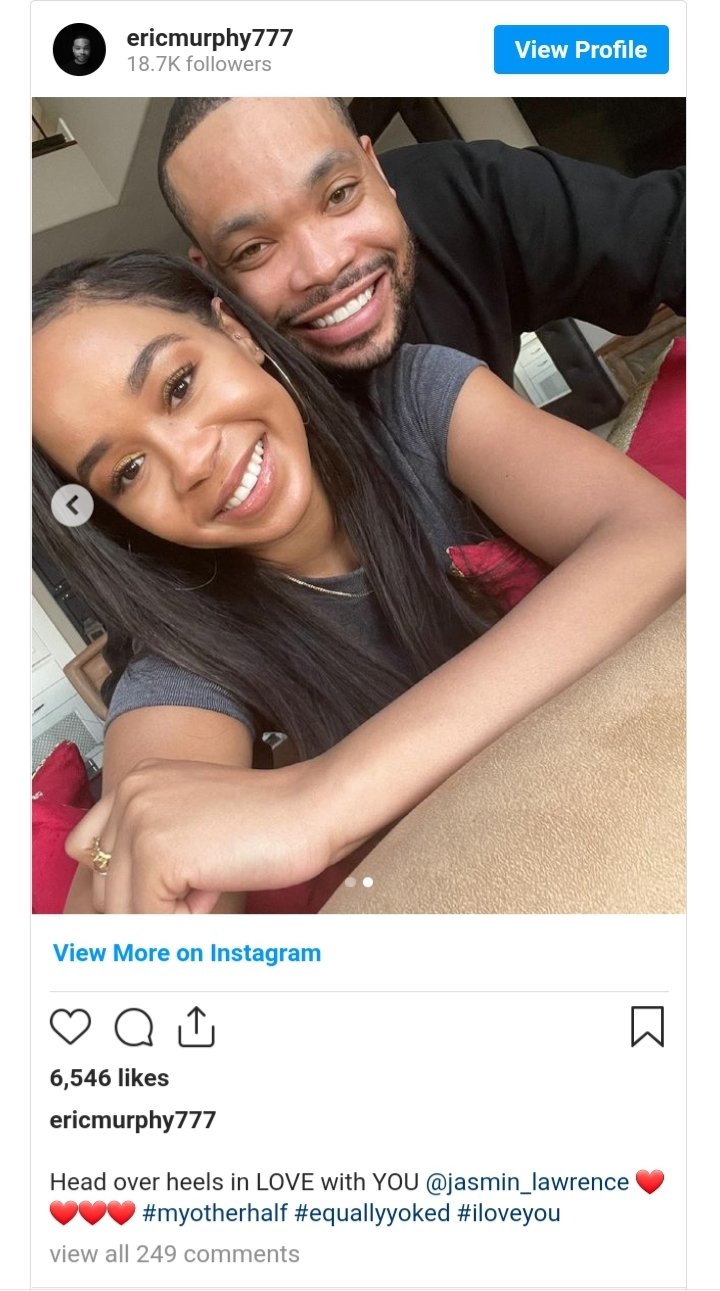 Eddie’s eldest child from his relationship with ex-girlfriend Paulette McNeely is Eric. Jasmin is Martin’s eldest child with his ex-wife Patricia Southall.

Murphy and Lawrence have been together for more than two decades. They have appeared in several films together, including the 1992 rom-com “Boomerang” and the 1999 buddy comedy “Life.”

Rafael Nadal through to the Wimbledon quarter-finals – Citi Sports Online

Nigeria: Police on manhunt for missing priests in Nigeria

Nigeria: Police on manhunt for missing priests in Nigeria

Tamale Police on manhunt for 15 suspects over Dakpema Palace shooting