“How Does A Heart Break Twice?” – Chimamanda Ngozi Adichie Pours Out Her Heart After Losing Her Mum

“How Does A Heart Break Twice?,” she captioned her Instagram post, which included two pictures of her and her mum, as well as a heartfelt letter.

Paying tribute to her mum, she described her as a “warm, loving, funny, kind, and quick-witted, beautiful mother. Unconditional supporter and cheerleader of her children, fun and funny, source of delicious sarcasm, style icon, so sharply observant she never missed a thing.” 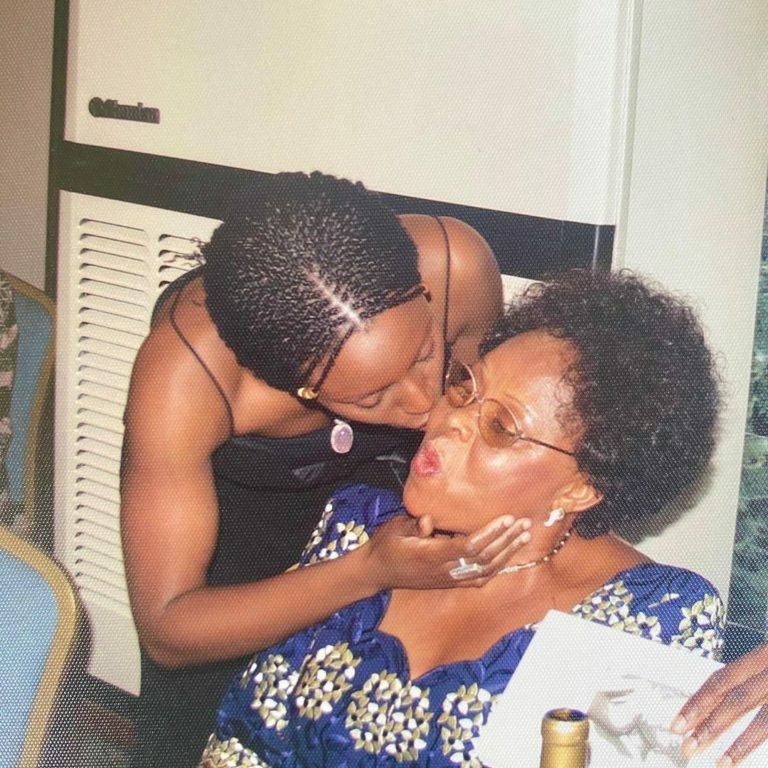 She wrote of how her mother became ill and died on March 1st, her late dad’s birthday:

On Saturday her driver drove her to Mass. Sunday evening she was unwell. She was taken to a private hospital in Awka. We were worried, but a few hours later, she was better, sitting up, eating rice. On the phone I told her. “We love you, Mummy, try and rest.”

Shatta Wale promises to get Elfreda a Range Rover

We have moles amongst the NPP MPs – Muntaka claims

Fears grips Ghana Police as 7 officers die within one week