Nneka Ogwumike’s bid to play at the Olympics has again been denied.

The Los Angeles Sparks was left off Team USA’s Olympic roster, a decision that has been described as arguably the biggest snub in Team USA’s history.

Despite the snub, Ogwumike decided to join her sisters, Chiney and Erica, on Team Nigeria. 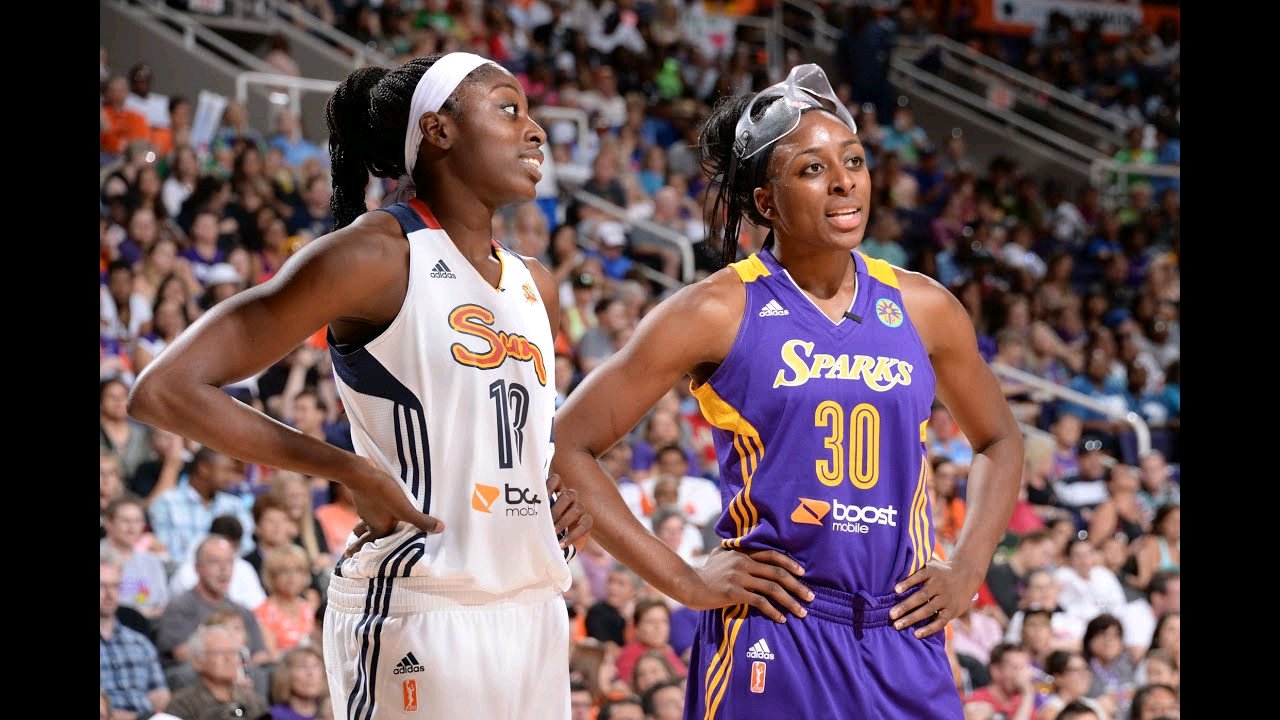 The former WNBA MVP’s petition to play for her native Nigeria at the Olympics in Tokyo was rejected by FIBA due to her past “substantial involvement” with Team USA, according to ESPN’s Ramona Shelburne and Mechelle Voepel.

Another request from Atlanta Dream center Elizabeth Williams to play for Nigeria was also denied. 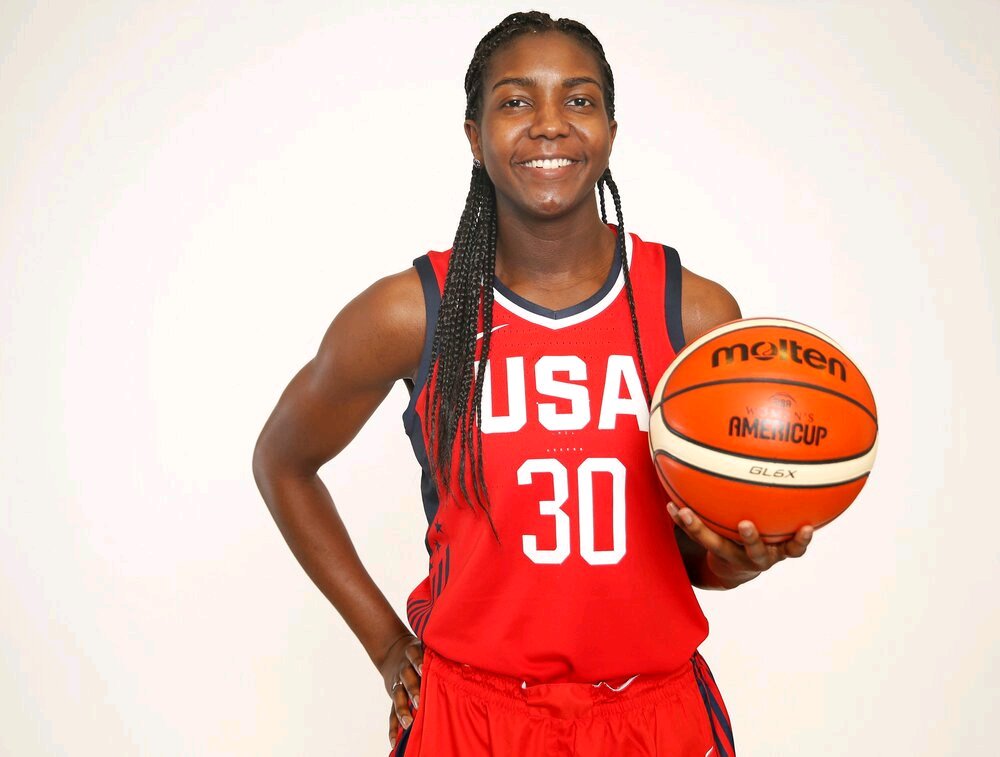 According to ESPN, the Nigerian Basketball Federation has reportedly filed an appeal of the decision on behalf of Ogwumike and Williams, while Ogwumike herself is reportedly considering applying for her case to be heard before the Court of Arbitration in Sport, which could grant an expedited hearing with the Olympics only 12 days away.

Nigeria has sent a letter to FIBA requesting the appeal.

The letter, which was obtained by ESPN, stated: “We do tacitly believe there are undercurrents and motivation for such a decision which is repugnant to natural justice, equity and good conscience. It is also out rightly discriminatory because players of African descent are approved to play for other countries constantly but the reverse is not the case.”

Players typically aren’t allowed to compete for other countries after playing for the United States in FIBA events after their 17th birthday, but FIBA’s secretary-general is allowed to authorize a player to compete for the national team of their country of origin if it’s “in the interest of the growth of basketball in that country,” per ESPN.

Ogwumike remains the only WNBA MVP to have never made an Olympic roster, as she also missed out on the 2012 and 2016 Games.

Melih Nicholas, Harold Nicholas Son; Who Is He? » GhBase•com™

Melih Nicholas, Harold Nicholas Son; Who Is He? » GhBase•com™

COVID-19: Indian Doctor Decides Who Lives And Who Dies