Newspaper Arena
Home Entertainment Dorathy Admits She Gave BrightO BJ; She Is Pissed He Igbored Her... 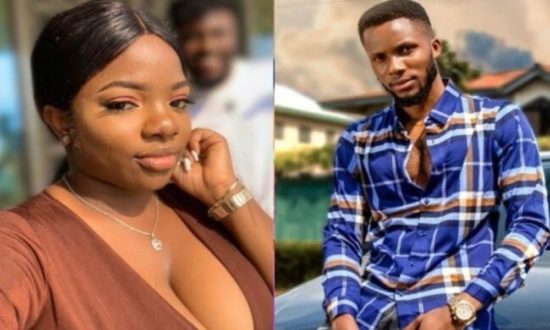 However, she expressed her displeasure at the fact that the ex housemate ignored her the next day.

“I gave him a Bl*w Job, It happened in the room and i left afterwards.

However, the next morning, Bright being Bright, walked past me without saying anything.

After it happened, i resolved that it was just an infactuation, that i wasn’t feeling him at all.

Since that time, I have never seen his d**k again.

She then told Bright;

“I feel like you were very cold in the house, maybe if you were not the kind of person you were, maybe I could have liked you.

It’s almost like you were very cunny with the way You were telling people to “Apply Pressure”.

After Girlfriend Had An Affair With Boyfriend’s Grandfather, He Finds Out That His Son Is...