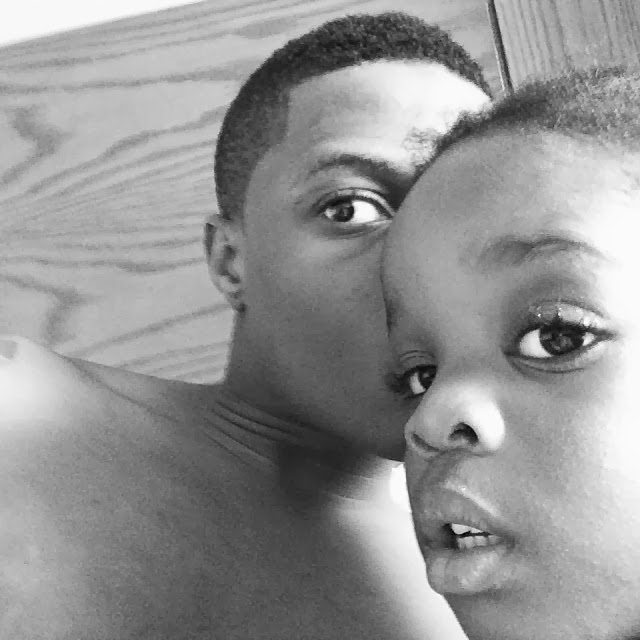 Wizkid has disclosed in an interview that his first son was born when he was age 21. Wizkid spoke to Skepta during the father’s day celebration and his experiences as a father as he stepped into fatherhood at a young age.

According to Wizkid, his life changed for the better after he welcomed his first son Boluwatife with his first baby mama, Shola. He disclosed that he stopped partying and started working harder and mature faster in order to be the best father and to provide his son with the best.

Wizkid however admitted that being a father at age 21 was a very difficult task but what motivated him to be a better person was his children and that where all his blessings came from.

He told the host, “Facts man, yeah. He’s said it all. I had my first child when I was 21, so I kind of had to be 30 years old immediately. Fatherhood just puts everything into perspective. We’re young, we’re all moving fast in a world where you’re just trying to create your own lane.”

“You don’t really know where everything is going to go, so when your kid comes, you realize that this is the essence of everything, you know? From the first time I got that call that I was having my first son, I changed the way I move, the way I hustled. Everything changed. That was when I actually started putting everything together.”

“Before, I was just all over the place – with niggas, in the studio, [in] hotels – mad life. But when you get a kid, that’s the blessing, it’s just in front of you. It helps you man; it changes you and everything”.